These 7 Promposals Put Most Marriage Proposals to Shame

A recent survey shows that teens spend an average of $324 just ASKING someone to prom. These extravagant "promposals" easily outshine their grown-up "ring in the champagne glass" counterparts.

You may think your wedding proposal was sweet, but when you see these adorable DIY proclamations of love, you'll be begging your fiancé for a re-do.

Here are 7 of our favorite promposals:

This teen actually wrote his date her very own song and it's actually pretty good! We would have said yes as soon as we heard the chorus.

This kid did so much with tin foil, we can't wait to see what he does when he's 30 and has more disposable income!

3. A Preview Of His Love

Maybe the preview was fake, but his love for this girl sure isn't. SPOILER ALERT! It has a happy ending. Call us when you get to Hollywood, kid.

Turning a popular app into chalk art is elaborate in itself, but using it to ask a girl to prom is next level amazing. .

Not every kid would the guts to broadcast his promposal over the school's TV network, but his bravery and wit paid off!

Flash mobs and broadcasts are nice, but they probably won't impress the athletic girl in your life. This teen took his date's track star status and used it to create one of the most clever and adorable promposals ever. 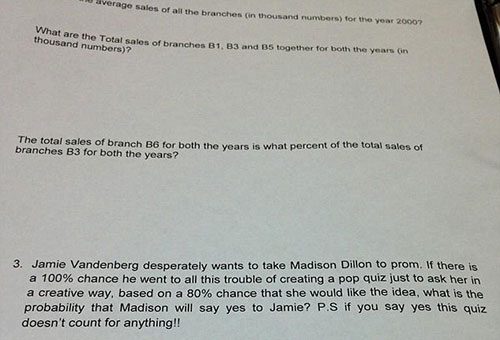 This is a quieter and equally adorable way to ask a girl out. (Unless she's terrible at word problems.) It takes a lot of guts to pop the question on a pop quiz.

These grand, elaborate promposals have become the trendiest way to ask a date to the prom. Although they don't always guarantee a "yes," they're a fun and awesome way to show that chivalry hasn't died... it's just evolved. 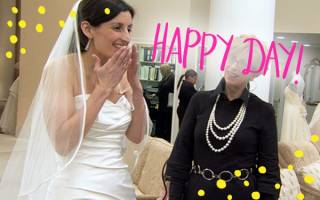 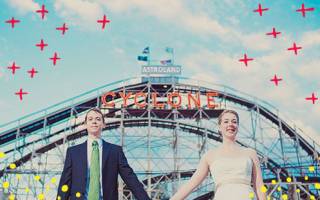 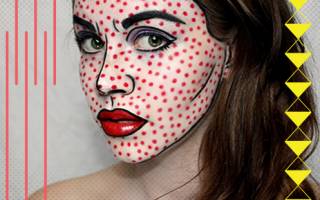 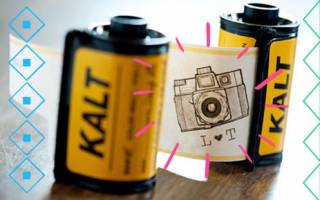 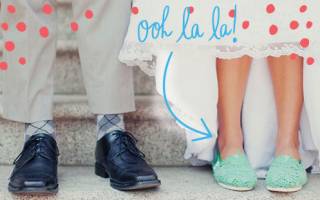 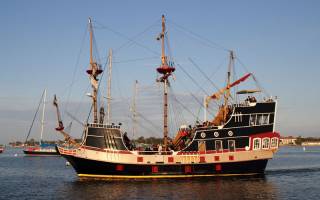 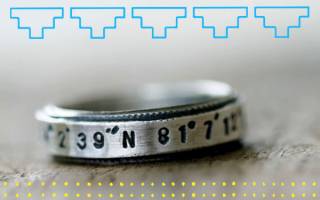 13 Wedding Bands for the Groom Who Wants Something Different
Stylin'