Lord of the Wedding Rings: A New Zealand Shire Wedding

If you’ve ever seen the Lord of the Rings movies, you know that Hobbits can throw a killer party. Now You can have your very own Shire wedding in Hobbiton! 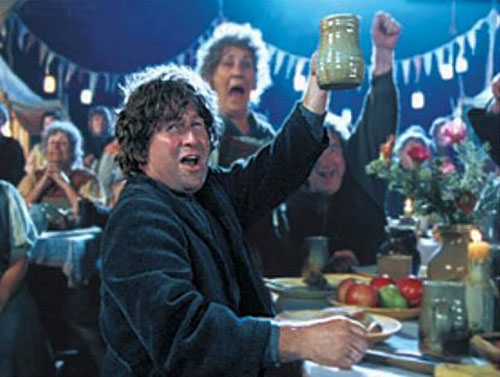 While you can’t actually travel to Middle Earth, you can get married on the New Zealand set that was built for Peter Jackson’s Lord of the Rings and Hobbit films. 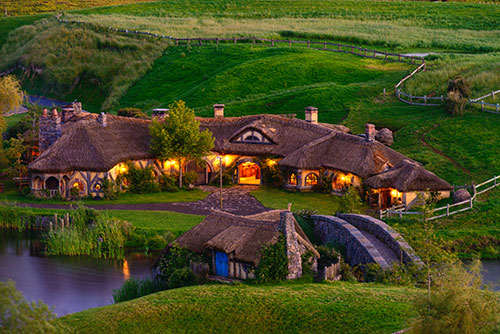 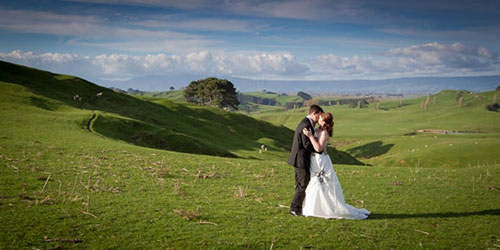 For $6,000 you can rent the adorable village and say, “I do” in the same place where Frodo began his epic quest. 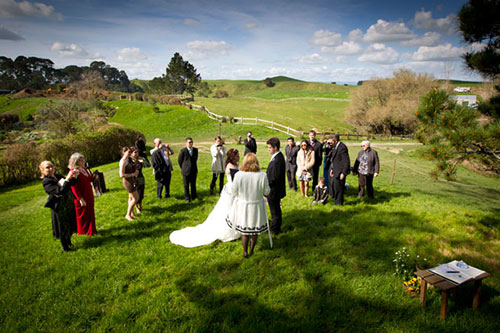 You can have your reception in the party marquee or in a replica of The Green Dragon Inn, which is large enough to accommodate non-Hobbits: 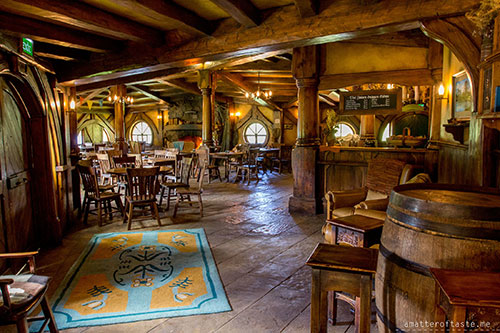 Image Source: A Matter of Taste

Also included is a catered meal comprised of “elvensies” and “second breakfasts.” The bar taps flow with limitless cider and ale, so any dwarves in your bridal party will be well-satisfied.

For an extra grand, you can book an all-access two and a half hour photo shoot all around Hobbiton. 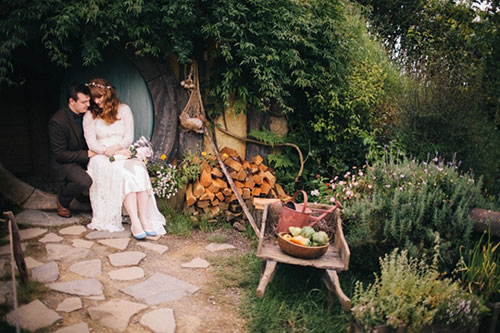 So if you're looking for a fantastical place to give your beloved the “one ring,” Hobbiton is a dream come true. Just make sure that Gollum doesn’t try to crash the wedding. 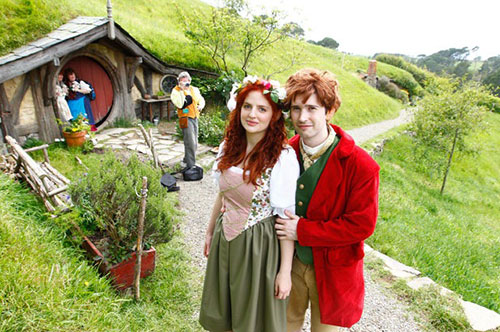 Image Source: The One Ring 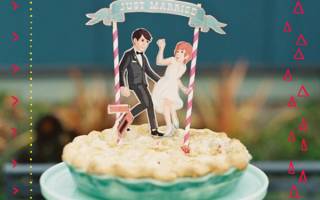 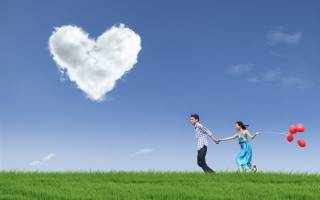 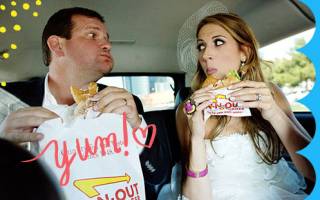 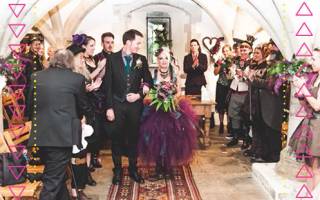 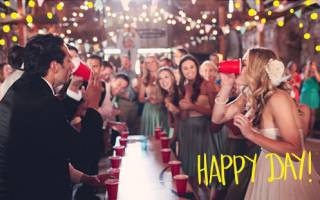 Why Not Have a Co-Ed Bachelorette Party?!
Trendspotting: Beyond the Mason Jar 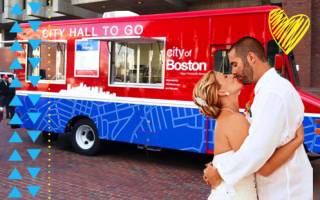 Till Potholes Do Us Part: Getting Married on the City Hall to Go Truck
Trendspotting: Beyond the Mason Jar 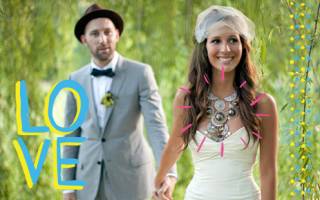