While it's kind of an outdated tradition, there are still a few guys who ask their girlfriend's father for permission before they pop the big question. But what if her dad says "No?" 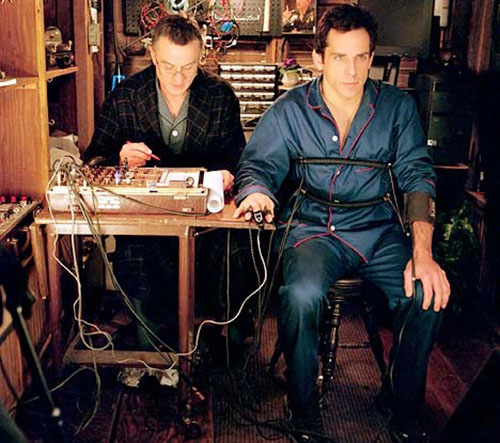 If you still need to win over your future father-in-law, here are 5 ways to soften him up: 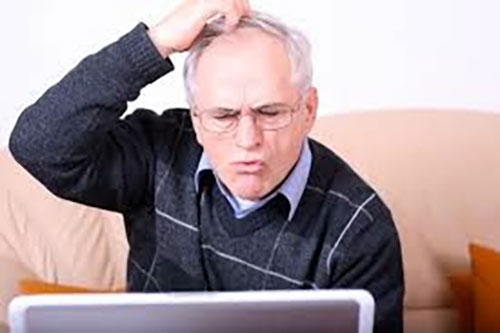 Use technology to one-up the old man. When he can't figure why the DVD he just rented from Red Box won't play, you'll be coaching him through it step by step. Since his daughter gave up on him during the great text message debacle of 2006, he's going to start depending on you for everything. 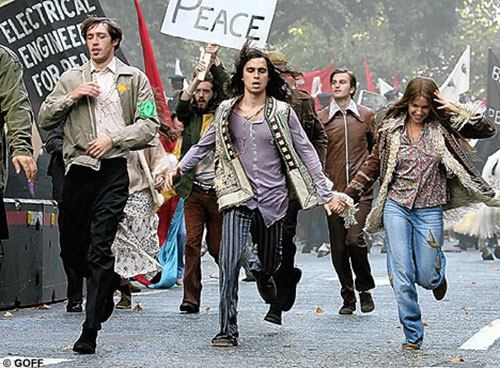 Dad's eyes light up at any mention of 1968. Ask him if he ever marched in a protest... or if he ever saw the Rolling Stones in concert. He'll have so many stories, he probably won't stop talking til the wedding day! 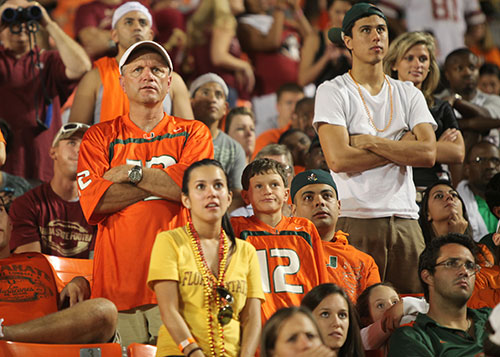 Find out what his favorite team is and be prepared to devote the rest of your life to them. Dress up like their mascot for Halloween, and buy him season passes for his birthday. When you have a child, dress that baby in team colors. It might be a life-long charade, but it's worth it just to see her dad smile. 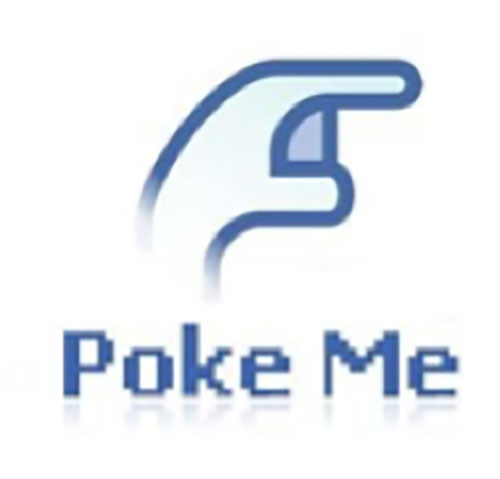 Now that you've helped him with his tech, you've got to take the next step and friend him on Facebook. Why, yes, it IS super annoying to be Facebook friends with parents. But for the sake of your relationship, you've got to like every conservative status update, accept his Farmville requests, and poke him back. If you want to be a part of the family, you're going to have to make some social media sacrifices.

5. Invite Him Over from Some Sweet Home Brew 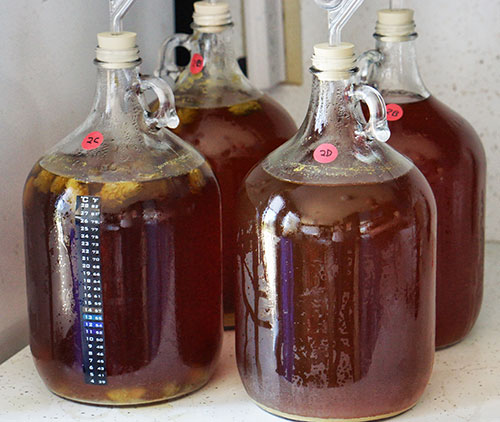 For dads, there's nothing more exciting than the possibility of making your own alcohol at home. If your brew is any good, invite him over for a taste. Once he sees all your beer-making paraphernalia, you'll be working together on your new pale ale every weekend!

Dads are tough to please, so if you're having trouble with your future father-in-law, win him over with one (or all!) of these tried and true ways.

The Robot Must Eat 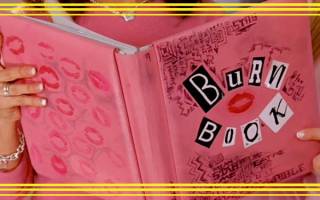 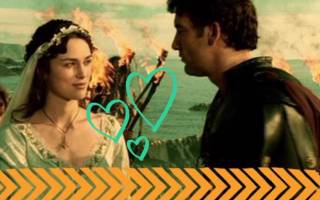 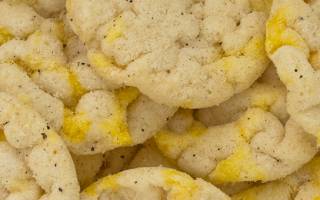 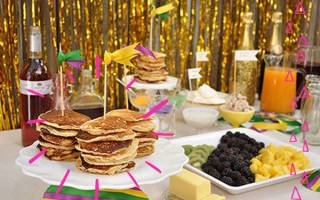 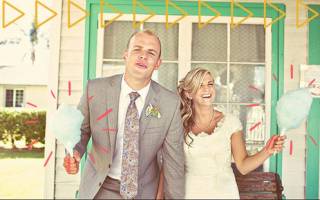 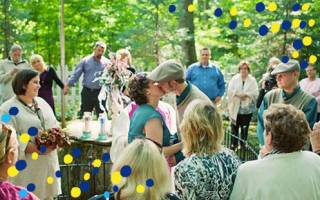 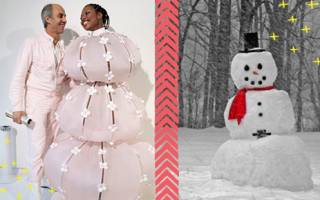