9 Comedy Groups You’ll Wish Were Your Groomsmen or Bridesmaids

The cast of Super Troopers has reunited for a very special event...and we're not just talking about the sequel that's being funded on Indiegogo.

For $25,000, the cast will appear as groomsmen or bridesmaids at your wedding. It's a dream come true for all diehard comedy fans—as long as there are no "shenanigans" at the party. 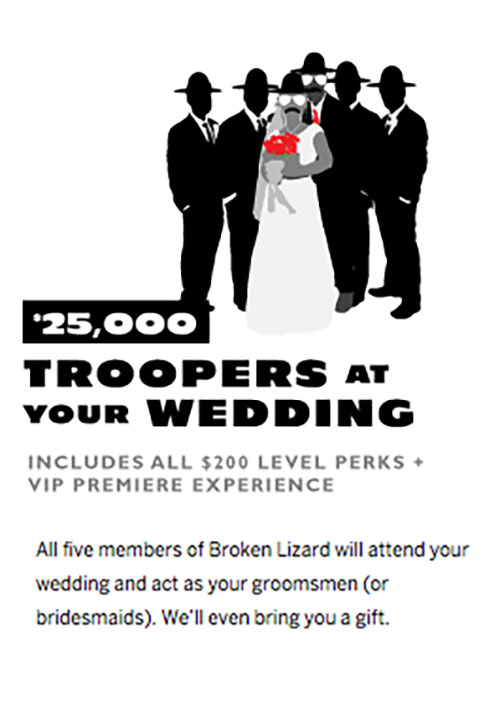 This got us thinking about all our other favorite comedy groups, and the 9 that we'd love to follow down the aisle:

1. The New Cast of Ghostbusters: 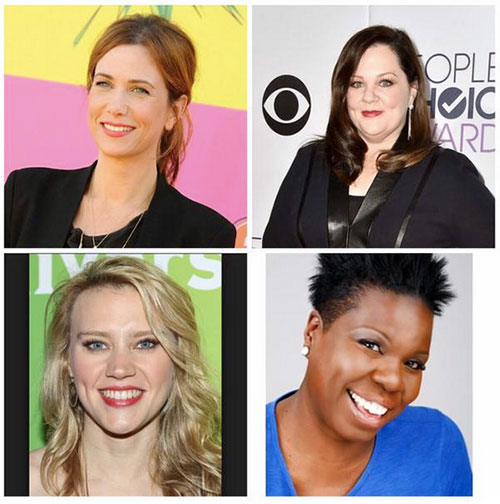 Four of the funniest ladies in the biz? Check. Remaining Ghost-free for your wedding? Double check.

2. The Old Cast of Ghostbusters: 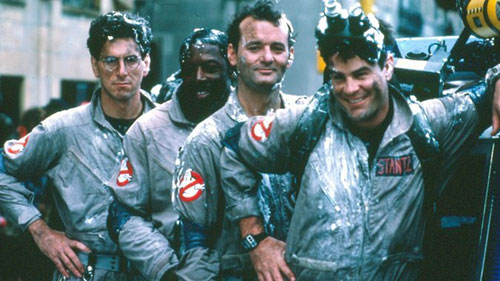 Egon (Harold Ramis) would be here in spirit, even if the boys might be tempted to lock him up with Slimer. 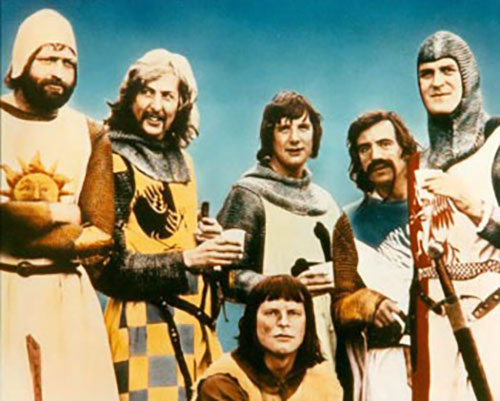 They'll make sure to release the swallows at the right time. Did they get African or European though? 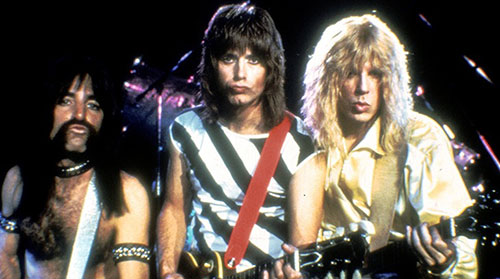 Forget "At Last," your first dance is going to be "Big Bottom."

5. The Zetas from The House Bunny: 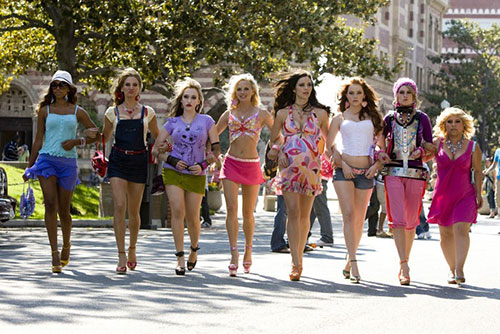 They'll give you the ultimate sexy bridal makeover.

6. The Barden Bellas from Pitch Perfect:

It's like Andy Bernard once said: Every song sounds better a capella.

And speaking of Andy Bernard...

7. The crew from The Office: 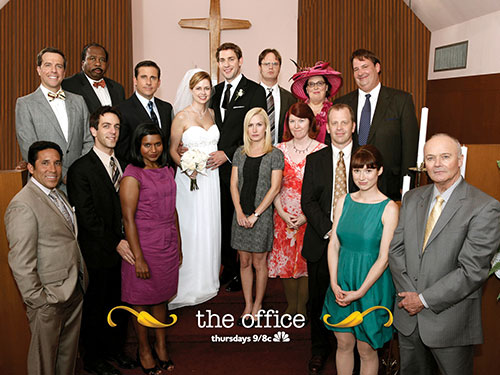 Once you invite one, you have to invite them all. 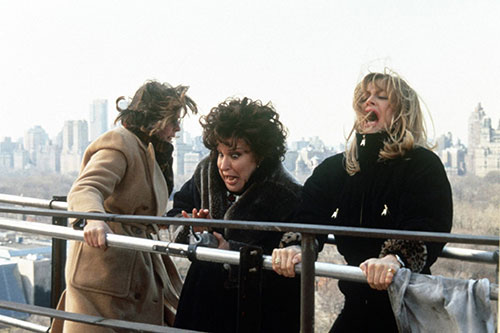 Just hope you don't become a part of the club some day.

9. And, of course, the cast of Bridesmaids:

Any one of these comedy troupes would have us laughing down the aisle. Now what size bridesmaid's dress does Bill Murray wear? 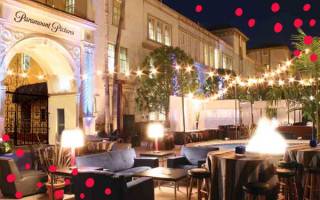 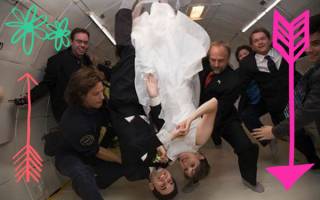 Weightless Wedding: Get Married in Zero Gravity
Waaay Off the Beaten Path

Your Bridesmaids Will Thank You for Their Mismatched Dresses Once They See These 9 Killer Examples
Trendspotting: Beyond the Mason Jar 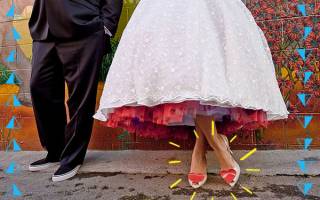 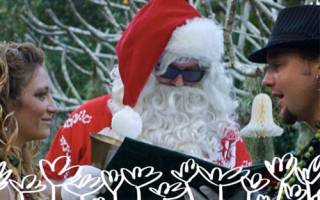 Merry Kiss-mas! Ideas for the Perfect Holiday-Themed Wedding
Put a Zing On It 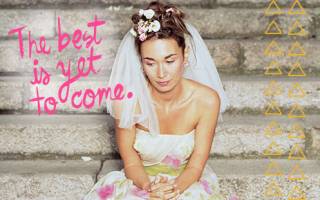 Suffering Through the Post-Wedding Blues? We Can Help!
Trendspotting: Beyond the Mason Jar 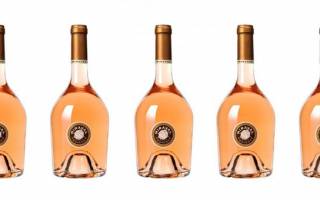